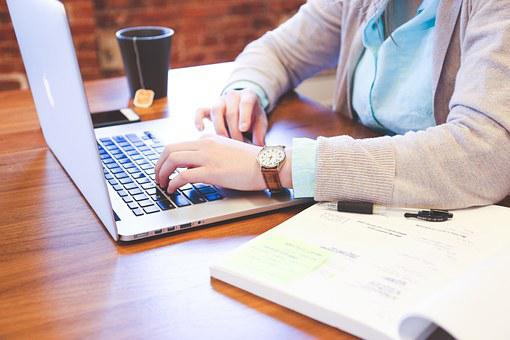 It has been a while since the fourth version of the Internet Protocol was introduced and distributed to the world. Even though it has been quite a long time since its introduction and all of the IPv4 addresses have been depleted, it is still used today to route the majority of the internet traffic. Although the successor of IPv4, IPv6, has already been deployed for a while, we still mainly use IPv4. Keep reading this blog post and find out more about IPv4 and its rise and fall.

The Internet Protocol version 4 was introduced 41 years ago in 1981. It is widely regarded as the birthdate of the internet as we know it because for this version of the internet protocol there wasn’t really a way for the public that had computers to communicate with other computers. In 1982, the Internet Protocol version 4 was deployed for production on SATNET, it was the first version of the Internet protocol to do so. It was deployed on the ARPANET in January 1983.

In 1980, the world population was a little under 4.5 billion people, and there were 4 billion IPv4 addresses allocated. Not everyone had access to computers so the 4 billion Internet Protocol version 4 was expected to be enough for a while. Now, flashforward to 2022, we recently hit 8 billion in our global population. And almost everyone has access to a computer or several.

Not only that, but IoT, or the Internet of Things, is widely popular. If you don’t know what IoT means, it’s basically all of our everyday devices that have sensors and other tech embedded in them to be able to connect to other devices through the internet. Take smart lights, for example, we can turn them on and off and change their color with a click of our phones. And all of these devices need their own IPv4 addresses to function.

In 2019, the RIPE NCC released a statement we were all holding our breaths for. All of the IPv4 addresses they had in their pool have all run out. There was no more left to allocate. Businesses and organizations were scrambling to purchase any IPv4 blocks they could to have the extra space they needed. The demand for a single address skyrocketed. And the transfer market for these addresses was booming. On Prefixbroker.com you can even work with IP brokers to sell, buy, or lease IPv4s. So much has changed, but that’s life.

Please select the Tab Content in the Widget Settings.

Please select the Tab Content in the Widget Settings.